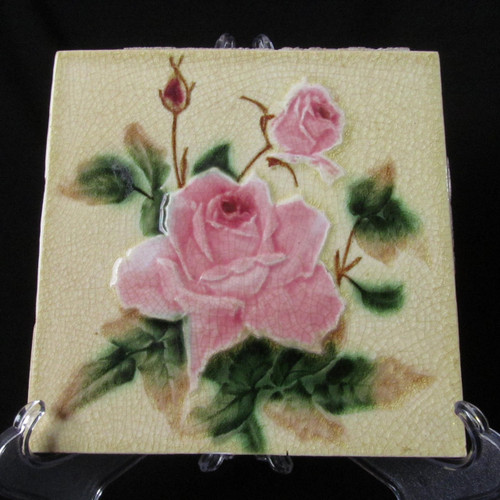 British rule in Burma lasted from 1824 to 1948, from the Anglo-Burmese Wars through the creation of Burma as a province of British India to the establishment of an independently administered colony, and finally independence. Tiles were imported from both England and Japan during this time and used in government building and private houses.  These tiles were removed and sold again.