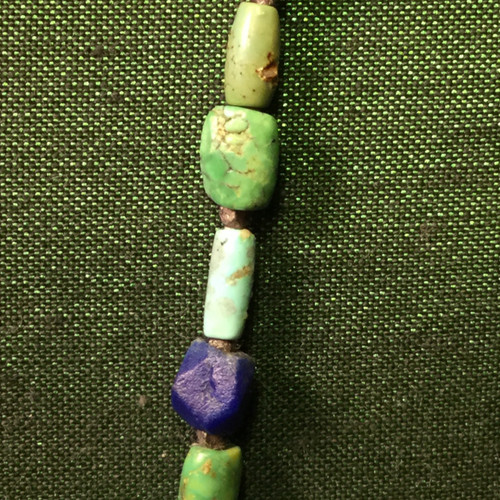 Not to be confused with Bacteria.
"Bakhtar" redirects here. For the former airline from Afghanistan, see Bakhtar Afghan Airlines.

Bactria was the birthplace of Zoroastrianism, and later also hosted Buddhism before becoming Muslim after the arrival of the Rashidun and the Umayyad Caliphates in the 7th century. Bactria was also sometimes referred to by the Greeks as Bactriana.